I attended a wedding on Saturday. The groom is from this very wealthy family around here but for some reason, they decided the wedding would take place in their village.

We arrived the very grand mini-mansion that was their house in the village right about the time that the rain which had been drizzling all morning started to fall quite heavily. The grand house had a very large compound where canopies had been set, with an alter where the joining would take place.

But rain no gree. They waited and waited for the rain to stop or at least reduce. For where! Wedding that would have happened at 10am ended up happening around 12pm, before which the rain had succeeded in crippling some of the canopies, one of which could not be brought back to life. The ground, which seemed to have just been recently weeded, was so muddy, people with high heels were walking funny and those wearing white were stained all over. When they saw that go no go, the wedding was moved to a close-by church. It was so small, the indigenous people had to be excused. They just did the joining sharp-sharp, because time had gone.

Many people had come from far and wide. The wedding was FULL to the brim. But the rain did not allow people to eat wedding rice. Since many people came from far places and had to go back, people began leaving at about 3pm, when reception had not reached item 7.

Someone told me that she heard someone who stays in that village complain,
“Why them bring their first born wedding come village? Them think say village people go leave them?”

Las las sha, I’m glad it’s over and the handsome groom took his beautiful bride home. The rain didn’t stop the marriage itself, or the love!

.
Now here are my thoughts. This guy did not grow in the village. They only go to the village occasionally. His friends are here, too. Why take the wedding to the village? Their church here is a large one where the joining and reception could have been done very comfortably. Others have done it before and it was amazing. I’m even considering that, if I marry someone who stays close by. Besides, it would have reduced cost: no need for paying for hall or renting canopies. Sigh. But some people have high taste. Not everyone is as simple as I am.
My heart broke a million times on Saturday, I swear. Like, if not for the rain ehn, that wedding would have been one to remain on people’s lips for a long time to come. You needed to have seen the setup. Jeez! It looked like those American garden weddings, without the lush green grass and pretty flowers. It would have been AMAZING! 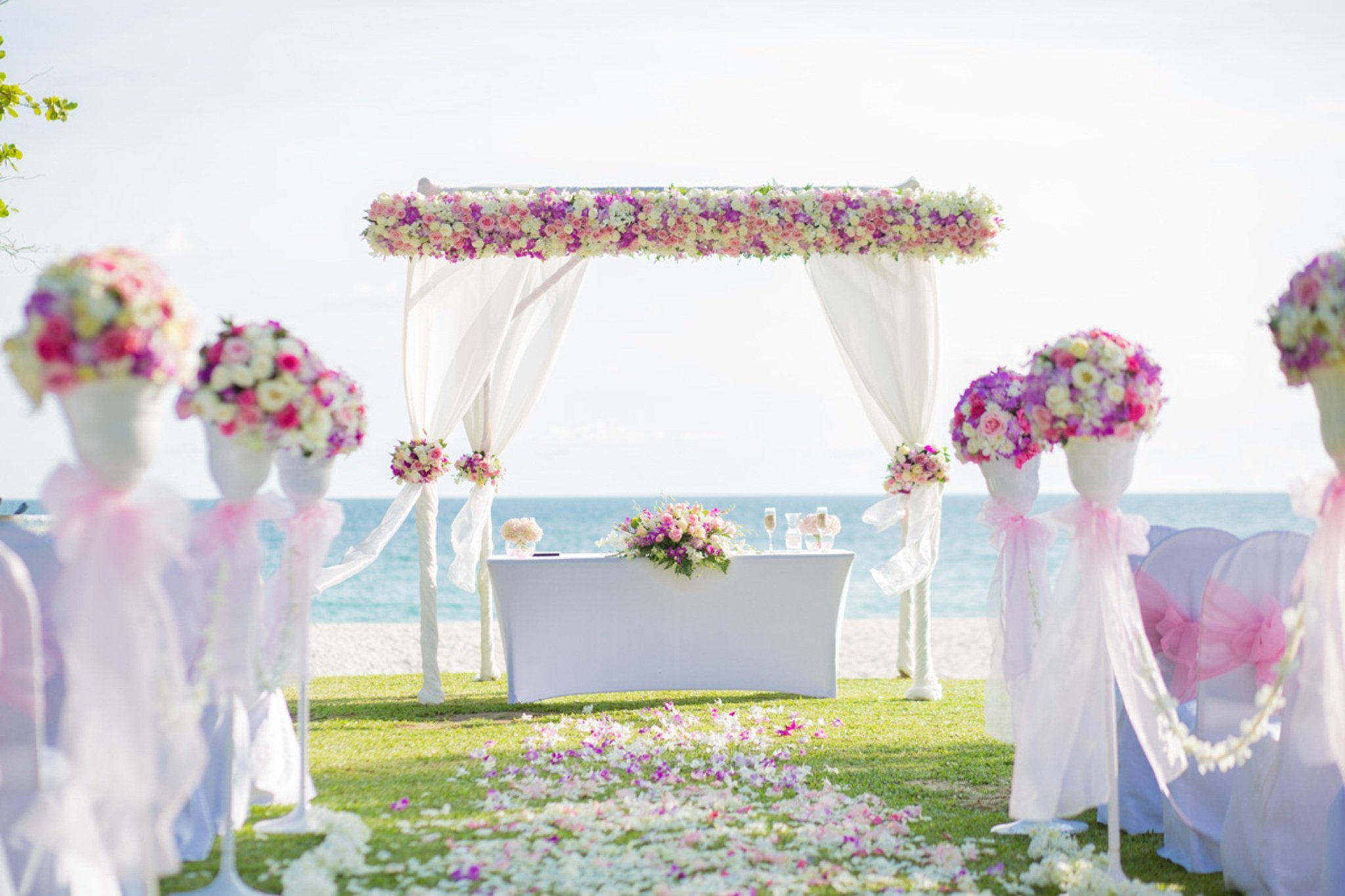 But the rain. It rained hard on Saturday, all day. And no, I’m never taking my wedding to the village. Not ever!

I’m sorry for being away for so long. Moral has been low, but it’s good now. The rain on Saturday, I hope it didn’t spoil some plan you had? And would you take your wedding to your village, even when you don’t know anyone there?

I’ll love to read your thoughts in the comments section below.

How My NYSC Passing Out Really Went Down

Help! How Do I Talk About Sex With My Teenage Sister?

The Relationship Between Bullying and Depression

My future is so bright!